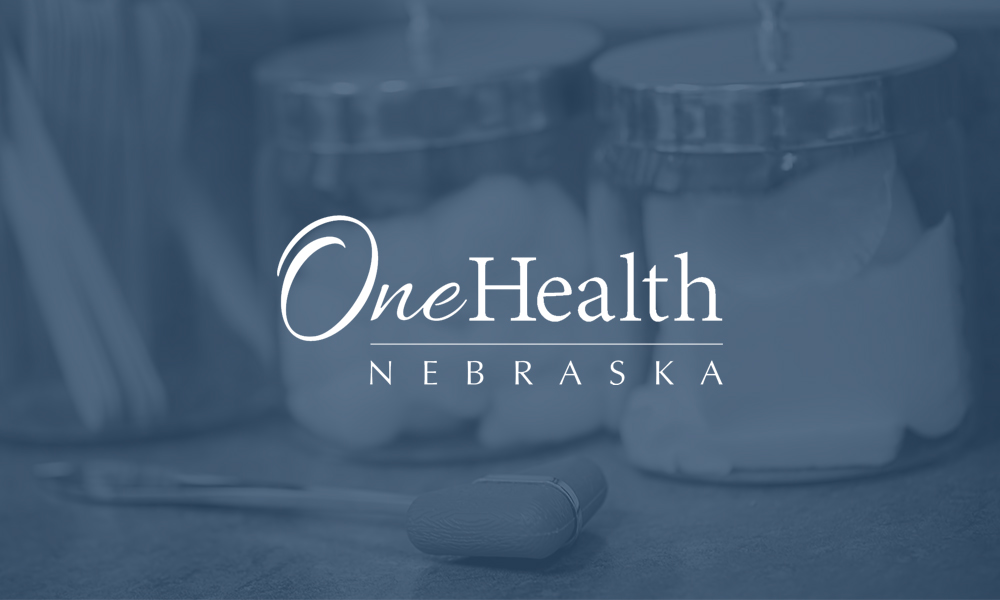 About a half-dozen years ago, doctors and health systems began forming wonky-sounding organizations called accountable care organizations. The idea: By taking really good care of people, they could not only improve people’s health, but also reduce costs.

Now it appears those efforts are beginning to pay off.

Nebraska’s first accountable care organizations have begun to see some savings — with more to come, several executives said — and are posting high marks for quality of care.

The average cost of care for the five Nebraska accountable care organizations, or ACOs, serving Medicare patients was a little more than $9,700 in 2016, the most recent year available. That was approximately $1,100 less than the national average of $10,860 for Medicare patients in ACOs, according to an analysis of Medicare data by a Lincoln physician.

In the big picture, ACOs are part of a shift from a “fee-for-service” model, in which doctors are paid for each service or procedure, to a “value-based” system. Under that system, physicians instead agree to provide coordinated, high-quality care for patients, typically in return for an opportunity to share in savings.

The organizations typically encourage patients to develop relationships with primary care doctors who work to manage chronic diseases such as diabetes and heart disease so patients don’t wind up in emergency rooms or hospitals.

How well ACOs perform is important given the growing number of people in Nebraska and across the United States who get care through them, whether they know it or not. If the organizations can cut costs, some of the savings eventually could trickle down to consumers in the form of smaller medical bills or lower insurance premiums.

Nationally, the number of Medicare ACOs alone grew from 480 in 2017 to 561 in 2018. Insurance companies also have established contracts with ACOs for their commercial customers. Currently, a little more than 10 percent of the nation’s population is covered under ACO contracts, said David Muhlestein, chief research officer with Leavitt Partners in Washington, D.C.

Nebraska now has eight ACOs operating entirely or primarily in the state — they operate under Medicare or commercial arrangements, or both, depending on the organization. (Only five of the eight had Medicare agreements in place for 2016, the most recent year for which performance figures are compiled.)

“It’s becoming real,” said Lee Handke, chief executive officer of the Nebraska Health Network, one of the ACOs. “It’s getting to be some real numbers of people and real numbers for those good outcomes.” The Nebraska Health Network isn’t among the five reporting data for Medicare patients for 2016 because its Medicare component hadn’t yet started then.

As of February, for instance, such ACO contracts represented 38 percent of Blue Cross Blue Shield of Nebraska’s business.

The fact that the organizations are beginning to see savings, however, doesn’t necessarily mean they’re making bank — yet.

Under Medicare arrangements, organizations that not only save money but beat their budgets by a certain margin — and meet quality marks — get to share cost savings with the federal government. Commercial insurers also share savings.

Nationally, ACOs’ results have been mixed in that regard, although some observers stress that it’s early to be making such calculations. Fifty-six percent of Medicare ACOs in the federal shared savings program posted savings in 2016 relative to their cost targets, according to a November report in the journal Health Affairs. But only 31 percent received shared savings bonuses, a number that has slowly increased since the first results in 2012-13.

Muhlestein, one of the report’s co-authors, said the transition is not a simple one as organizations work to figure out how to switch from the fee-for-service model to a value-based system.

“I do think they will, but I think it’s going to take longer than most people would like it to, and there will be organizations that fail,” he said.

Dr. David Filipi, medical director for the Midwest Health Coalition ACO, said practices at this stage still are reinvesting in their operations — hiring staff needed to coordinate patient care and upgrading technology needed to track patient health metrics. They’re also contracting for surveys to gauge patient satisfaction, the other required element for ACOs to share in savings. The surveys, among other things, ask patients whether they could get appointments when needed and whether doctors explained their medications.

“We think this investment in the infrastructure in the long term will result in savings,” said Filipi, a retired Blue Cross Blue Shield of Nebraska executive and past president of the Nebraska Medical Association. Midwest Health Coalition currently includes 35 primary care clinics across Nebraska. It was formed by the Midwest Independent Physicians Practice Association, a large group of independent primary care and specialty physicians.

At the same time, the organizations have shown they can increase quality, the other side of the value equation that insurers and patients are seeking. “You can’t just focus on cost,” Filipi said.

That’s been a goal nationwide as groups have sought to slow — even reverse — the growth in health care spending. Such spending now accounts for about 18 percent of the United States’ economic output, higher than other developed nations. At the same time, the nation gets poorer marks on a number of health indicators.

Dr. Joe Miller, chief medical officer of Think Whole Person Healthcare in Omaha, said Think’s ACO will be close to hitting the mark for shared savings for Medicare patients in 2017 and will meet it by 2018.

The ACO already is achieving savings under commercial contracts with Blue Cross for 2016 and 2017. The insurer’s data indicated that the clinic saved an average of $745 a patient in 2016 for the nearly 6,400 patients under that contract. For the 12 months ending in October, the figure was about $1,200 a patient.

“We are doing it, and I see that number continuing to go up,” he said. “And we’re also going to do it with Medicare.”

Meantime, the clinic at 7100 West Center Road continues to expand. It’s hired four more doctors and is in the process of adding more. The clinic now has more than 42,000 patients and is accepting new ones.

Nebraska Health Network also saved enough last year under its commercial contract with Blue Cross to receive shared savings, said Handke, the group’s CEO. The network returned more than $4 million to hospitals and physicians within the network in 2017. The network includes doctors and hospitals from Nebraska Medicine, Methodist Health System and Fremont Health.

The group reduced outpatient procedures by 4 percent from the year before and hospital admissions by 2.7 percent. Total cost of care was down $750 a person in 2017 from 2016 and prescription drug spending decreased by 15 percent. It has not yet received — or reported — results for the first year of operations of its Medicare ACO, which began in 2017.

However, observers cautioned that comparing ACOs’ performance — even to a national average — can be tricky.

Adjustments for regional cost differences may not be complete. An individual ACO’s spending targets can change over time with shifts in the health of its patients and its success in controlling costs for the group. Those that start with good marks may have a harder time reaching their targets. The organizations also vary in the number of enrolled patients who are eligible for both Medicare and Medicaid, who often require more care. Even quality measures can change from year to year as the federal government targets new issues.

Handke said it can even be difficult to compare among the health systems within its own organization, given that each offers some different services. The Nebraska Medical Center, for instance, sees some particularly complex cases.

“It’s really hard to compare apples to apples,” said Ann Oasan, president of UniNet, CHI Health’s contracting arm. UniNet has two Medicare ACOs, Alegent Health Partners in the Omaha area and TPN Health Partners in Lincoln, Kearney and Grand Island, as well as commercial and Medicaid contracts. Some of those have received money back that the organization has distributed to hospitals and physicians.

The bottom line, Oasan said, is that health care is too expensive.

“It’s kind of exciting seeing so many systems really working on this and trying to improve cost and quality,” she said. “That’s a win-win for the state, for sure.”